Distilled at the state owned Pradlo distillery in Czechoslovakia, it was put in to Czech oak casks. Then the global political landscape changed in a sudden and drastic way... and this single malt was forgotten.

Sitting in a cellar maturing until it was discovered in the Czech Republic 20 years later.

A real pleasant surprise as this socialist whisky produced behind the iron curtain is really rather excellent. 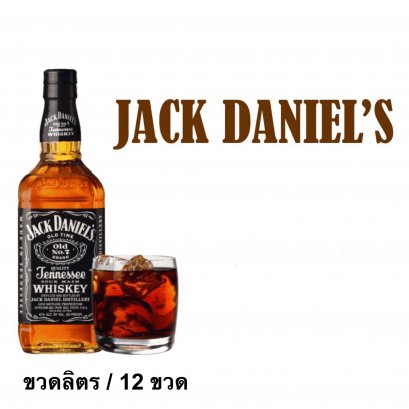 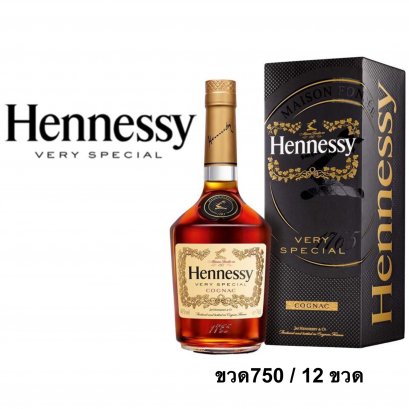 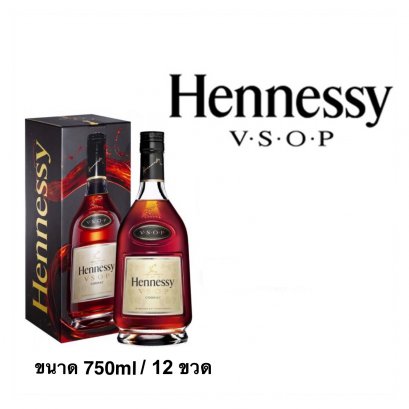